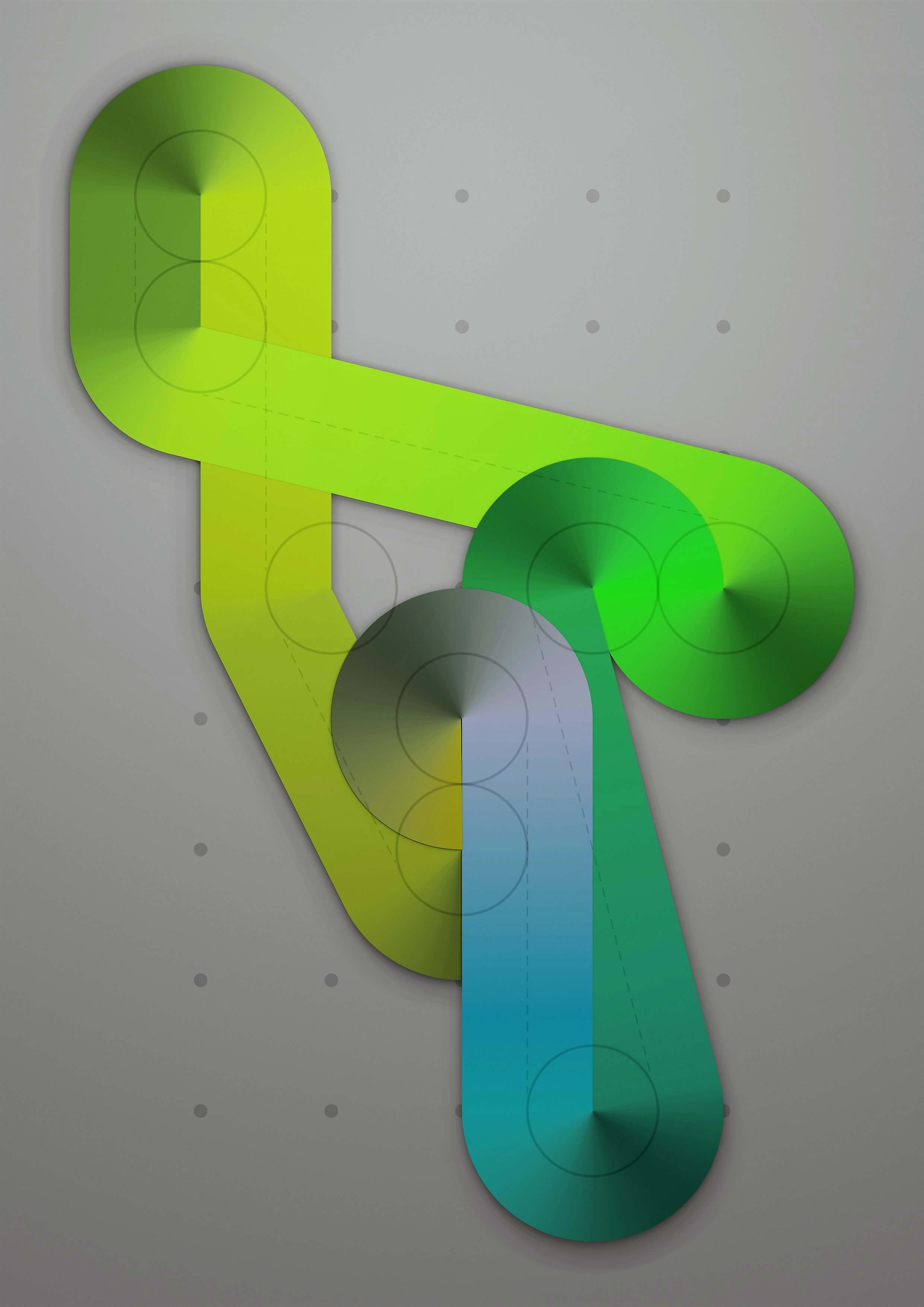 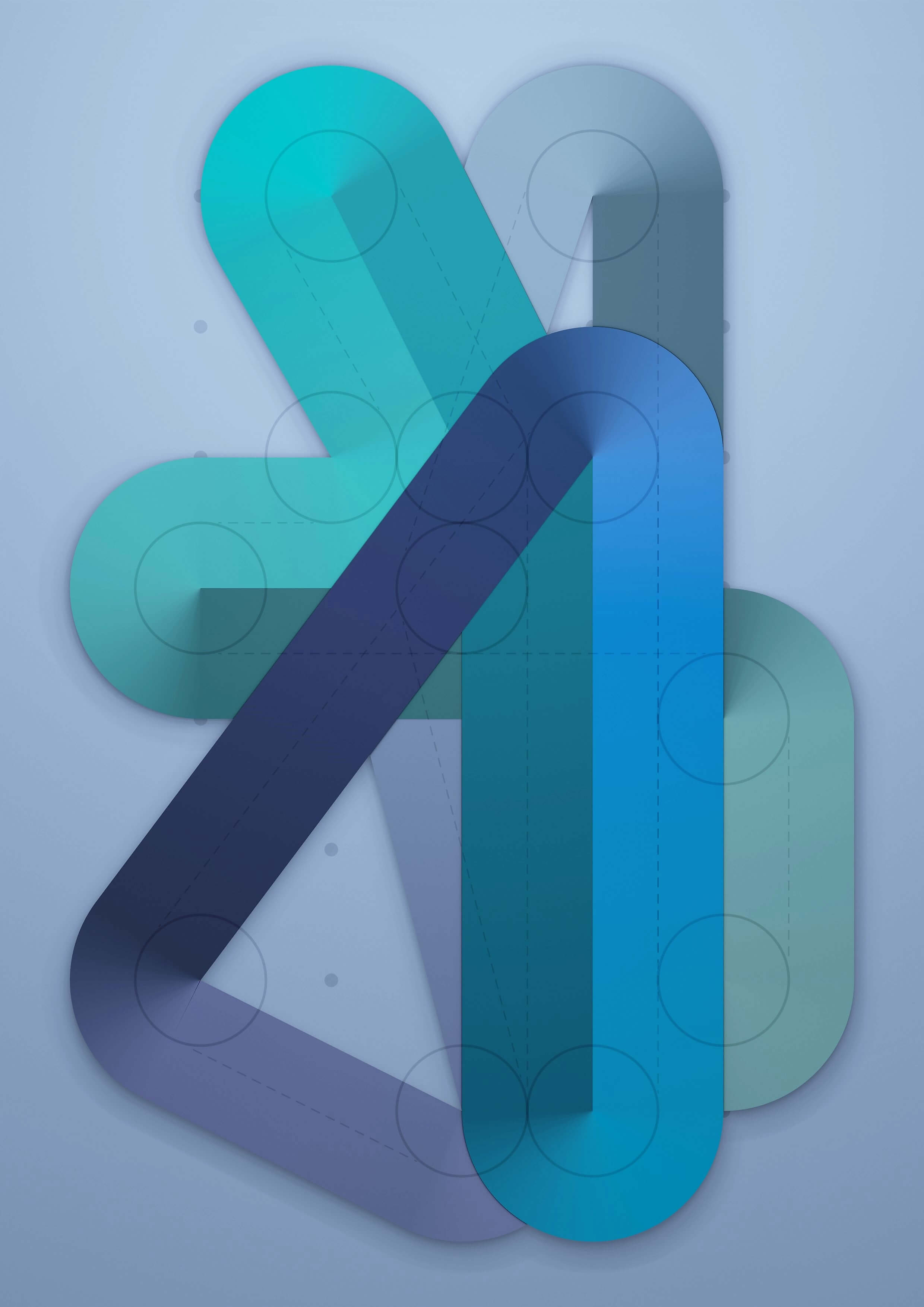 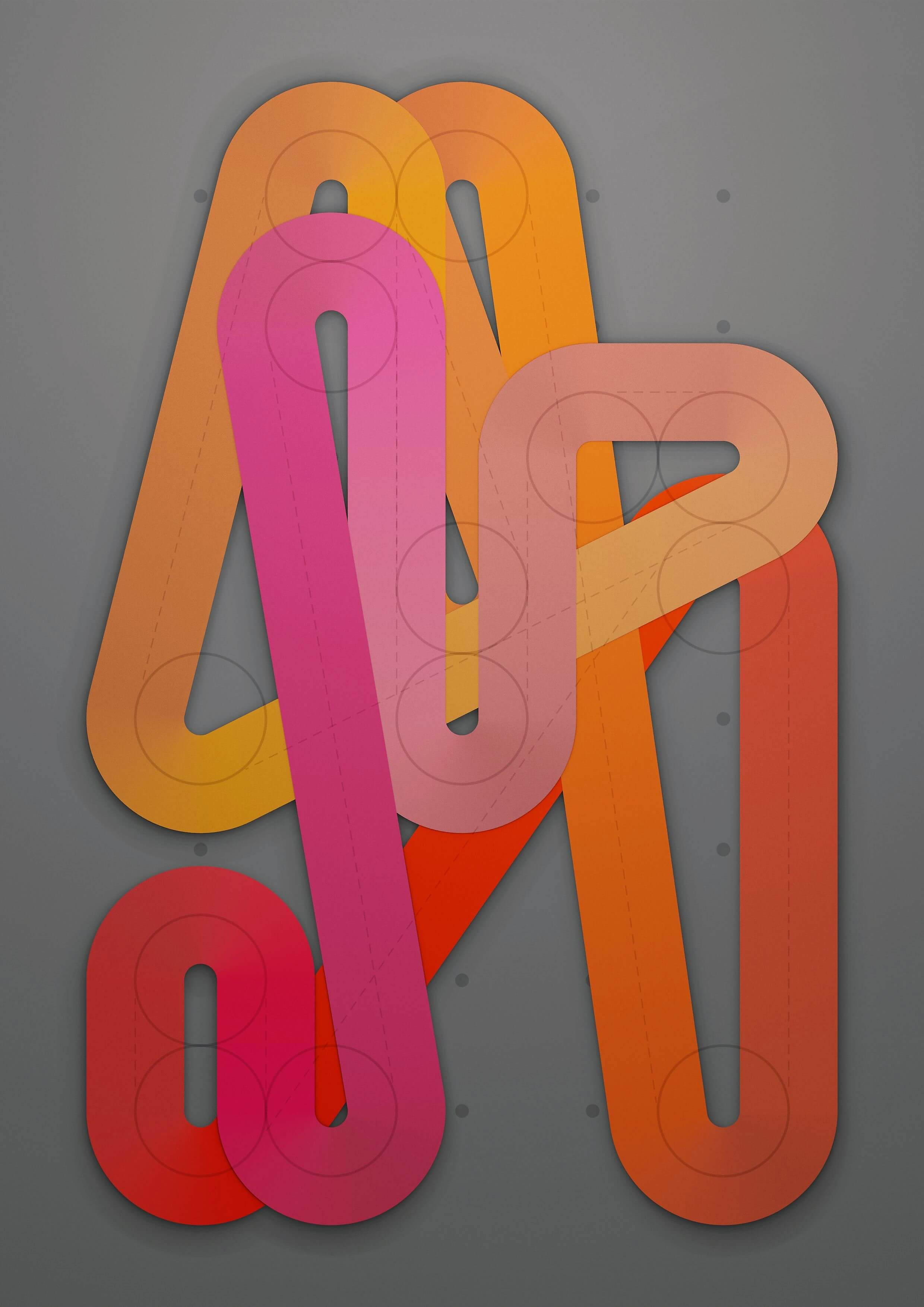 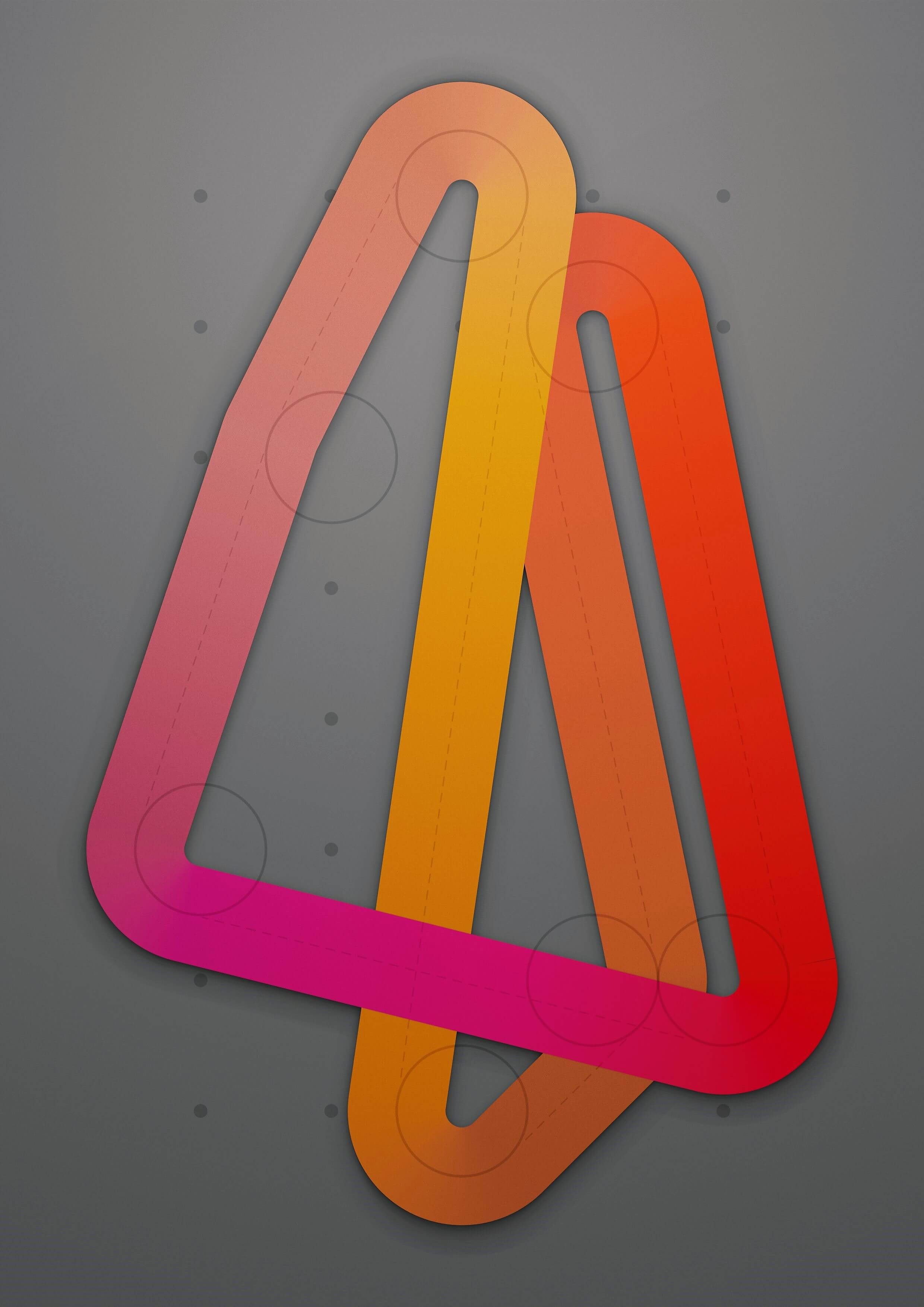 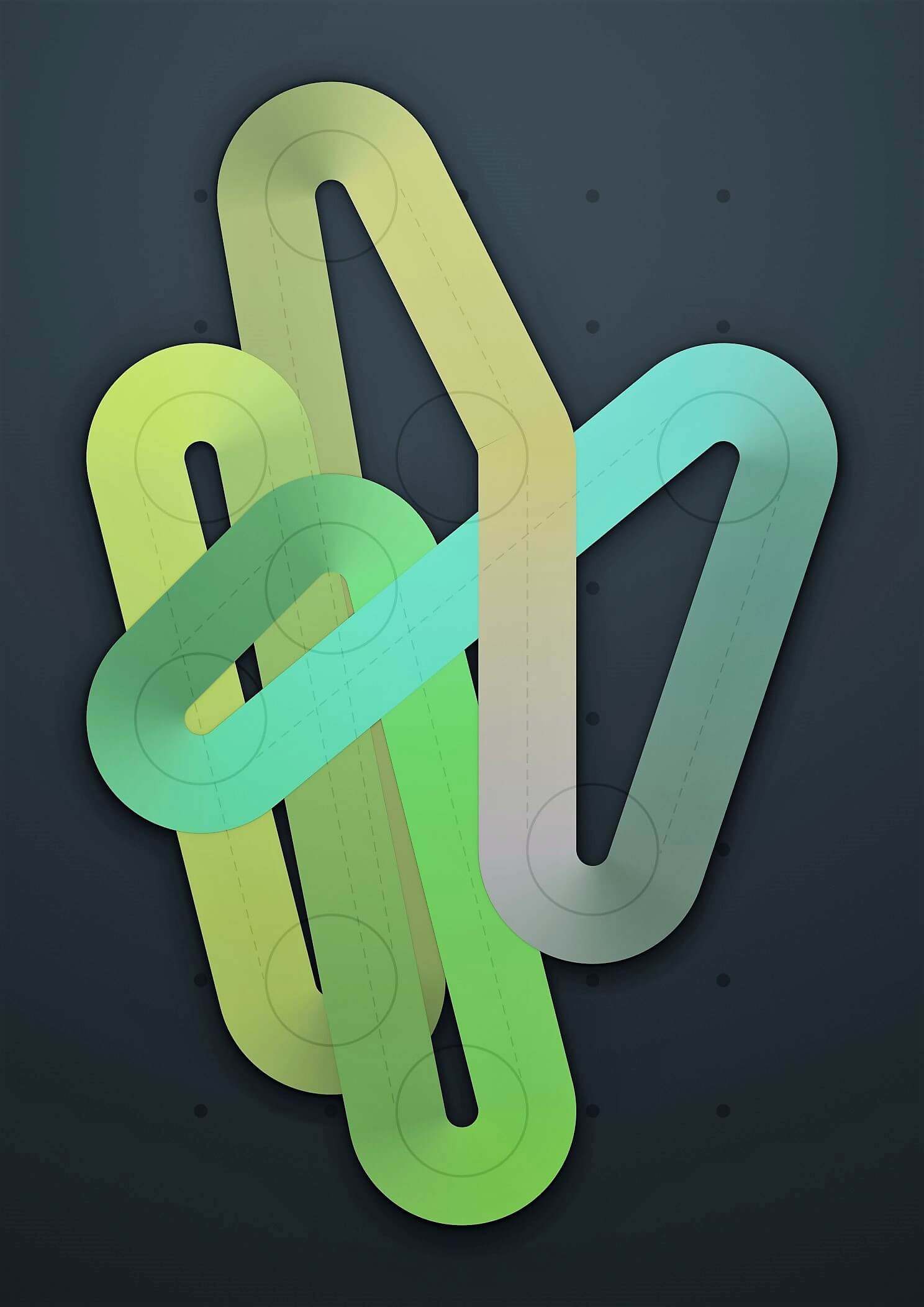 Shapes around circles with Geometry nodes

One of my specialties is the design of BMX Pump tracks. For quite a time I want to make a procedural modeling asset of pump tracks because mostly they have very similar properties and parameters, the most custom thing is the layout of a custom area.

I could probably learn Houdini but realized that it would take me ages to learn it at the respective level, besides I do have not much use of procedural modeling otherwise. A big event for me is the appearance of Geometry Nodes in Blender 3D which is the 3D modeling tool I use. I made many experiments while learning principles and functionality, and gradually tried to get closer to my major goal. I stuck with precision arcs which would make it possible to attach the forms of turns.

My good colleague Emīls Geršinskis-Ješinskis (Thank You!) suggested to inspire by the works of Dimitris Ladopoulos. (Take a look https://lnkd.in/d6haapdf) I was very impressed and I saw the opportunity to try to recreate the principle of creating those generated shapes around the centers. This challenge was not easy, with a lot of tweaking, and brain-boiling, but it seems I’ve succeeded in about a week of working on it. This means I am a big step closer to my main goal. I can now procedurally generate, control turns as precisely I wanted, better than I could before.

A modular cabin in the wild
Experiment with the geometry nodes